In the middle age, western society was a prosperous era of eating with bare hands. But when humans made an invention called a fork in the 11th century which became well-known in the 17th century, Western Dining Etiquette has been established ever since. Thus, it became an idea to make cutlery made from chicken bones. The researcher developed the chicken bones and chose a strong and suitable one to cast brass, and attached with different wooden handles to be used as a cutlery. And If we can deal with these bones into new products that make the best use of available resources without creating additional waste in the production process. Based on the above idea, the researcher has created this video to show a new path of chicken bone. 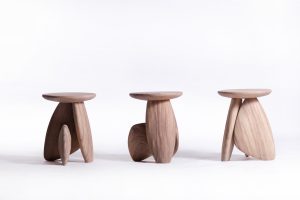